VakifBank ISTAMBUL is the winner of the Turkish Supercup 2017 for women. 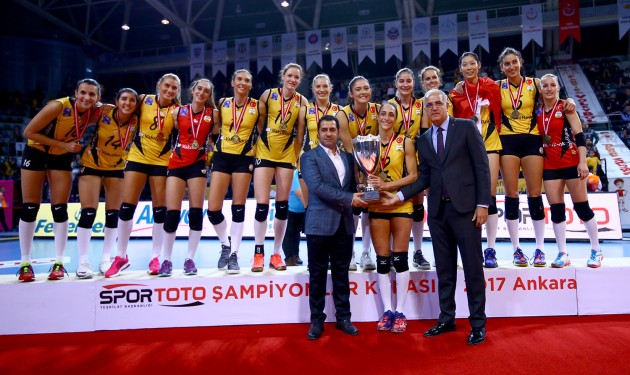 The first setter and the member of the Turkish National team, Naz Aydemir Akyol was named for the MVP of the match. Watch her smart move during the match.

ITALIAN CUP M: Lube secure 8th appearance in a row at F4, Perugia and Trentino to play there as well