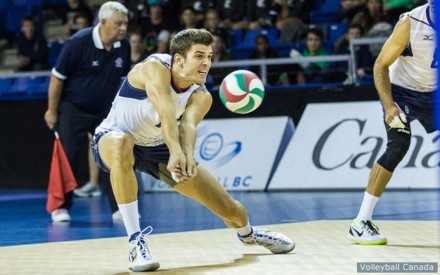 The matches will help both teams prepare for the 2014 FIVB Men’s World Championship on Aug. 30-Sept. 21 in Poland. The USA Men are ranked No. 4 in the world while Iran is ranked No. 12, but is on the move. Iran is the two time Asian zonal champion

On Aug. 9, the two teams will play at 7 p.m. at the Galen Center on the campus of the University of Southern California. (Get tickets)

On Aug. 13, they will play at 7 p.m. at the Anaheim Convention Center. (Get tickets)

On Aug. 15, the teams will square off at 7 p.m. at San Diego State University. (Ticketmaster or SDSU ticket site)

In 2013, Iran made its debut in the FIVB World League and finished ninth. It took victories over Serbia, Italy, Germany and Cuba.

PHOTO OF THE DAY: True heroes from Australia