Karch Kiraly will be a coach of Women’s National team of USA until 2020! 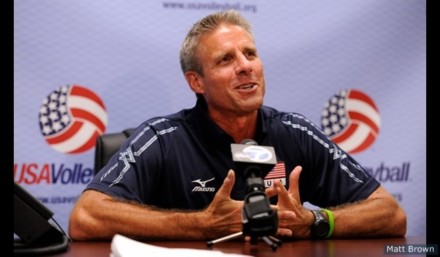 USA’s Volleyball Federation and one of the best coach all around the world, have renewed the contract until the end of the 2020 Olympics.

“I’m extremely grateful to Doug Beal and USA Volleyball for entrusting me with this special program, both in 2012, and again now,”Karch Kiraly said. “It’s been a tremendous honor to lead this special group of intelligent, powerful, hard-working, dedicated women, and the great staff that supports them – and it’s a double honor to prepare for battle at the Rio Olympics, knowing we’ll have the opportunity to carry that work forward in the next quadrennial. I first learned what a special privilege it is to represent our unique country as a 16-year-old with the Boys’ Junior National Team at the 1977 World Junior Championships in Brazil – at the same venue where this summer’s Olympic competition will be held.”