Alexis Crimes felt on her skin what kind of damage to development of a player one injury can cause. Now, she got a second chance! 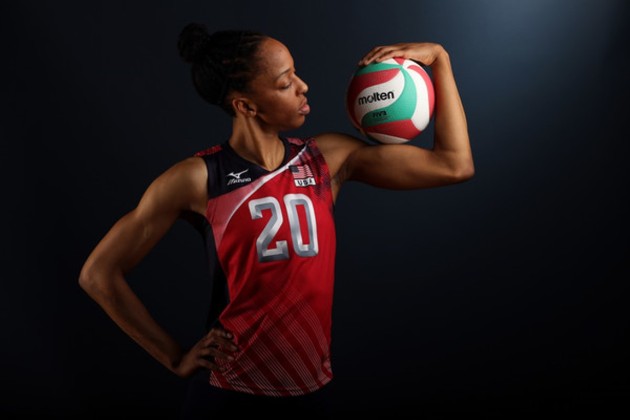 The 30-year-old middle blocker was a member of the US National Team just before 2008 London Olympics. But then, Crimes tore her meniscus and was unable to return to top form in time to make the Olympic roster. She was crossed out from the list and her career was going down.

But after great season with Sarıyer Belediyesi in Turkey, she asked head coach Karch Kiraly for a second chance in the national team and got it.

“I’m very glad I reached out to Kiraly. I thought about it for a while. I was scared to get rejected. But I would rather say I did it than not at all,” Crimes told the “Associated Press”.

She currently trains with the NT in Anaheim, California, where USA are preparing for 2016 FIVB World Grand Prix and Rio Olympics and she is on Kiraly’s preliminary list. Her competition on the middle blocker position are Paolini, Gibbemeyer, Dietzen, Akinradewo and Adams.

POL M: PlusLiga increases number of teams for next season?