The U.S. Women’s Volleyball National Team, just like Men’s, has a large base of players to tryout for major tournaments. U.S. Women head coach Karch Kiraly does not miss the opportunity to gather as many candidates as possible in the first year of preparations for the 2020 Tokyo Olympics. 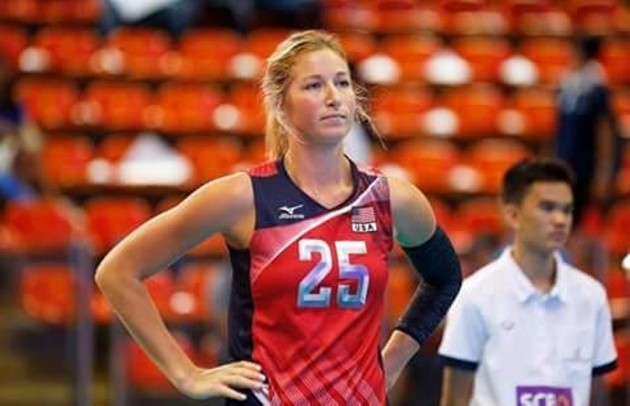 There are many young guns at preparations in Anaheim, while several experienced players that had an exhausting season oversees have hust joined, like: Carli Lloyd, Kelsey Robinson and Kelly Murphy. Also, Kiraly gathered many NCAA’s stars from last season at the American Sports Center. As he announced earlier Foluke Akinradewo, Rachael Adams, Jordan Larson and Kimberly Hill will likely return soon to the U.S. squad.

Kiraly revealed which players will definitly not join preparations and most certainly won’t play in Tokyo, confirming the news that opposite Karsta Lowe decided to terminate professional career.