Andreoli Latina meets Posojilnica Aich Dob in the CEV Cup quarterfinals on December 6th in palaBianchini. The rematch is on December 12th. Posojilnica plays in the MEVZA League. They won agaisnt Innsbruck, Kaposvar, Humenne and Kakanj in the cup. 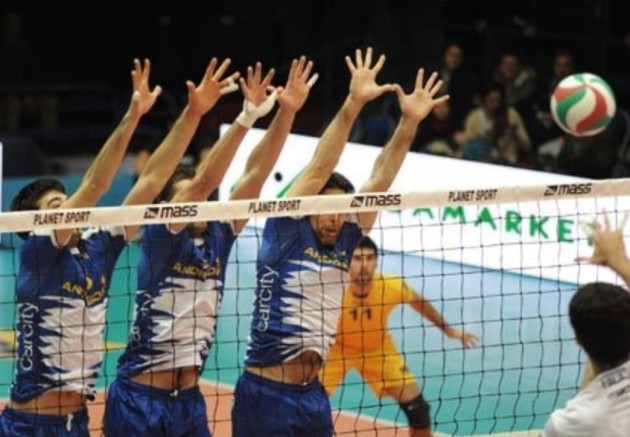 Posojinica is an Austrian team that competes in the MEVZA championship. The name comes from a village of the same town in Carinthia, it has 4000 inhabitants, Aich Dob, is located in the extreme south of the country on the border with Slovenia and 120 km from Tarvisio, the border with Italy.

It is mid-table in fifth place with 10 points. They won against Austrian Innsbruck, then Kaposvar in Hungary, then the defeat in Slovenia against Ljubljana, win over Slovakian Humennè, three consecutive defeats with Kamnik, Kastela and in Slovakia from Bratislava.

In the cup they defeated Kakanj, and then lost to Calcit Kamnik.

For more news from the CEV Cup click here.