Aurubis HAMBURG will be playing the first round in the 1/16 finals of the 2013 CEV Volleyball Challenge Cup – Women against Croatia’s ZOK RIJEKA at “Dvorana Dinko Lukaric” sports hall. ZOK started in the CEV Volleyball Cup where they lost to Volley KONIZ. 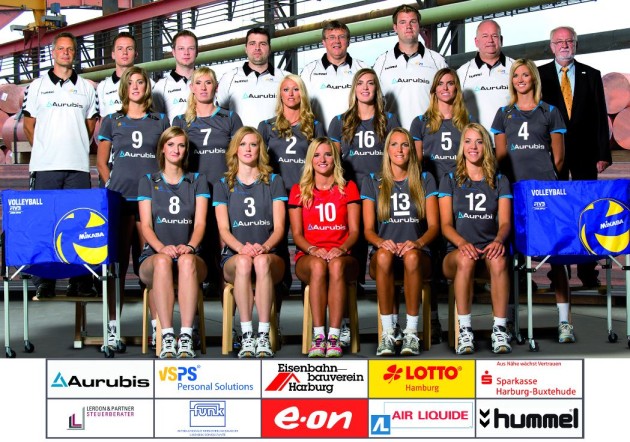 ZOK RIJEKA started out its European campaign this year by losing twice (0:3 away and 1:3 at home) to Switzerland’s Volley KÖNIZ in the first round of the CEV Volleyball Cup to be relegated to the CEV Volleyball Challenge Cup. Still ZOK RIJEKA deserves much respect as the club has been continuously playing in the Cups since the 1994/1995 season and participated three times in the very elitist Champions League.

For more news from the Challenge Cup click here.