For the second consecutive year, the French men’s volleyball star Earvin Ngapeth gathered some of the best players in the world at Ngapeth Invitational - a tournament on the beach of Saint-Jean-de-Monts. 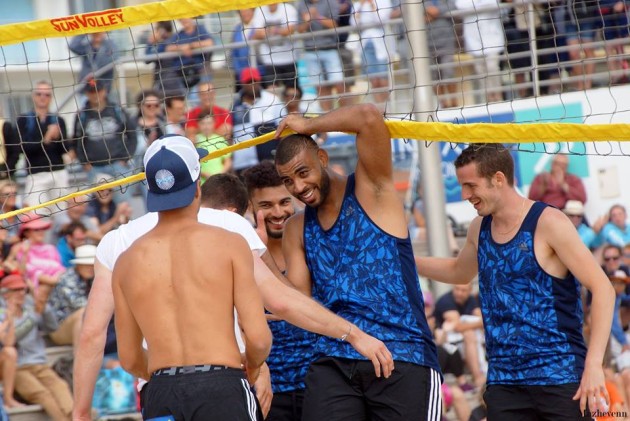 Around 300 participants, including children, amateur players, and several world volleyball stars came to the 3×3 tournament that Earvin Ngapeth organized for two days on the wide beach of Saint-Jean-de-Monts.

France national team superstar organized the event for the second year in a row in order to allow ordinary people who love playing volleyball, regardless of their level, to be able to compete with the elite of the world volleyball. 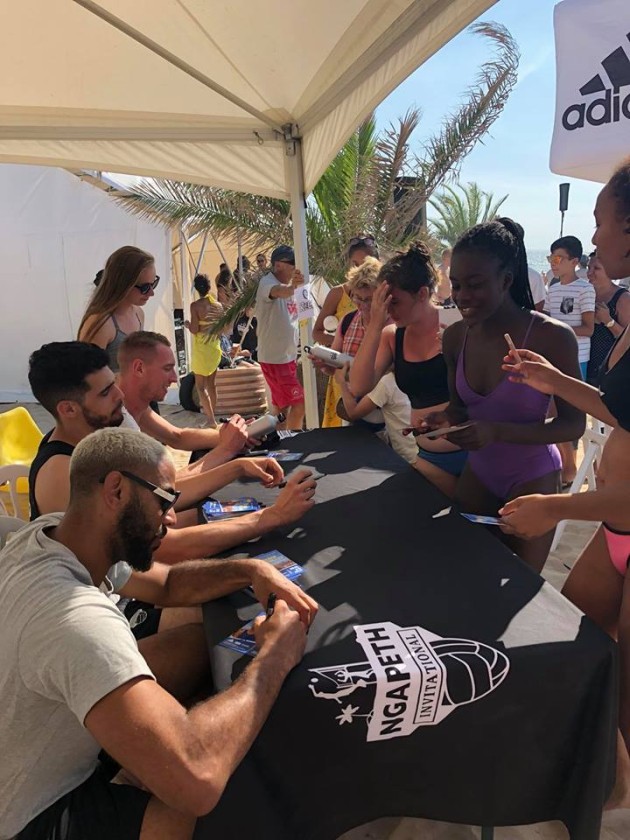 And just like last year, many of his friends who play volleyball professionally, decided to show up on Saint-Jean-de-Monts beach and get involved in the exhibition, such as the 2016 Rio Olympics winner Bruno Rezende „Bruninho“, Nimir Abdel-Aziz, Uroš Kovačević, Simon Hirsch, three of his France NT teammates – Kévin Le Roux, Jean Patry and Jonas Aguenier…

Ngapeth even announced a contest for the best performance of his trademark move – a backward spike.

ECH U20 M: Poland make fantastic comeback against Russia, France fail to do the same vs. Belgium