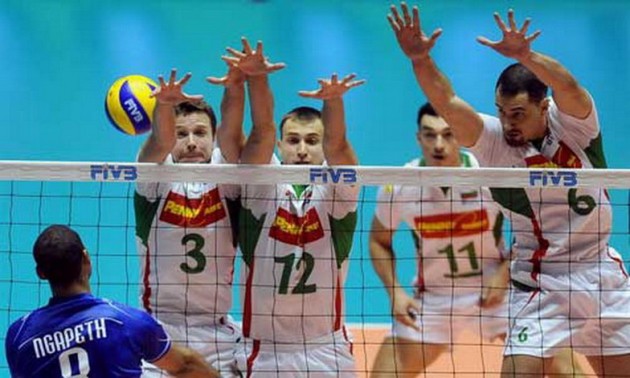 Bulgarian national team unexpectedly lost semifinal with Germany and they didn’t have a chance to get their ticket to London this time. That is why national federation decided to finish their cooperation with Radostin Stoychev. He claimed to leave after the Olympics, but it turned out it will not last until then.

Now Silvano Prandi has his second chance. He has been already a head coach of Bulgaria (2008 – 2010) and he won bronze medal of European Championships in Turkey, but he heavily lost World’s Championships and then he was fired.

The president of Bulgarian federation, Dancho Lazarov said: “We know him well and we are really hopeful about him. We believe that he will achieve Olympic qualification in June”.