Roman Danilov, a Russian opposite who played in Turkey last season, is a new member of Al Ahli SC from Qatar. 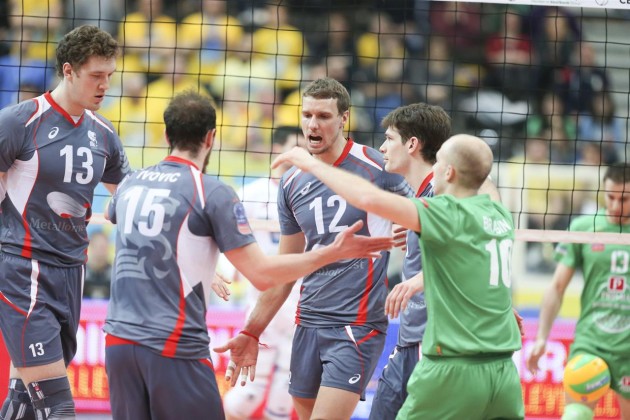 Last season he was member of Arhavi Bld. and he was one of the best opposite players in regular season 2018/2019.