If we turn back and analyze year 2013, we can say that Jovana Brakočavić has many reasons to be proud, and for sure to wish that 2014 will be the same. 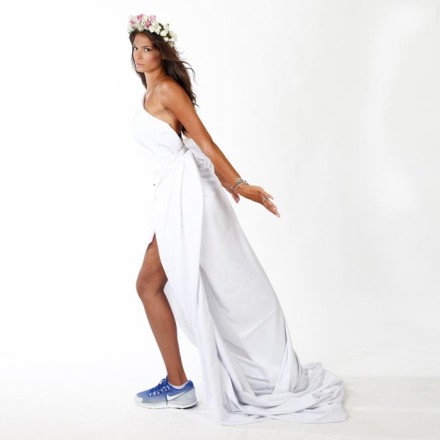 What a great season!

But what does Jovana say about 69 straight wins with Vakifbank?

“What to say, I think that nobody can know for how long we will be unbeaten, but we have a big wish that our victorious streak lasts as long as possible. At least until the end of the season!” (smile)

What makes Giovanni Guidetti different coach than the others?

“Giovanni is a coach who constantly seeks maximum from his players and he works with incredibly positive attitude. Trainings are very interesting and despite the high intensity all players still want to work hard and give their maximum. Giovanni is not only a great coach, but a great person and a friend. And he never mix private and professional.”

Have you decorated the Christmas tree and where you will spend New Year`s Eve?

“I still don`t know because on 1st January we (Serbian team) will travel to Azerbaijan for the World qualifiers. Maybe I will stay at my room in bed. But yes, Marcello and I have decorated the Christmas tree in Istanbul.”

Do you have any tradition for the holidays?

”Yes, tradition is that I always train and play games on New Year and Christmas.” 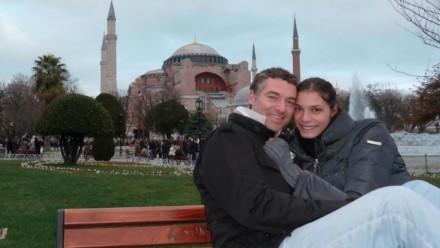 In 2013th your boyfriend Marcello asked you to marry him, when will be the wedding?

What can you wish for all members of the WorldofVolley in 2014?

“I wish everyone good health, smiles and even more joy. And, of course to keep following volleyball.”

If you wish to read more interesting interviews, check out our Interviews page.