Africa is filled with players who have above-average physical qualities, who can jump high, spike strong, and raise the audience on their feet. But, many of them wait to be discovered by the clubs outside of this continent because the spotlights are there. One of them in Tawanda Mafuva from Zimbabwe. 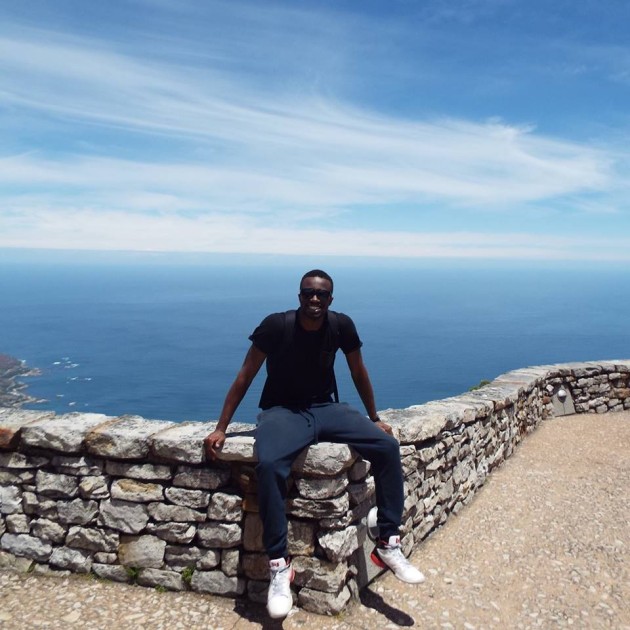 MORE INFO about the player.

„I am currently training in Cape Town, South Africa, with UWC, but I am available and ready to travel,“ Mafuva, who has been a member of the Zimbabwean National Team since 2007, said for our website.

„I have been in talks with clubs in Cyprus, Lebanon, and Turkey. Unfortunately, I cant say the names of the teams…“ the opposite who has a 3.50m spike jump and 3.25m block jump, added.

Previous coaches described Mafuva as a hard working opposite, who averages at least 21 points per game and scores well from either side, a high jumper, solid blocker and a good receiver, who has the ability to adjust well under pressure.

Check the lists of all volleyball free agents for 2017/2018 season.