Zhu Ting had a successful season both at the clubs and national team level in 2018. 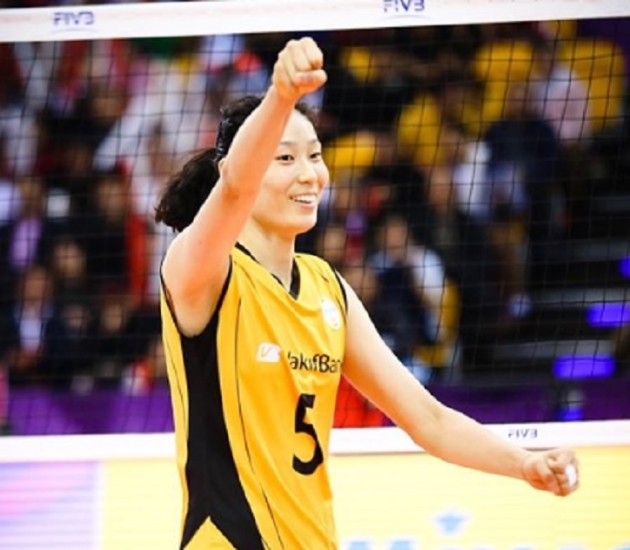 With Vakifbank, she won everything they could in 2018 except the Turkish Super Cup trophy, while at the international level she took the bronze medal with China at the World Championship and the third place in the Volleyball Nations League. There is also one gold medal with the Chinese national team – it’s the Asian Cup 2018.

Her role in these trophies was huge as she powered both Vakifbank and China to all these trophies, being named as the MVP a few times.

To vote for your favorite player and to help her become the WoV female player of 2018 VOTE HERE.

CL W: Vakifbank and Fenerbahce victorious in the third round

Oh, Tijana boskovic was better in this season… I know here are a lot of people from Asia but that is not important. We have to thing who better was on the court…

The voting is for 2018 performance. Zhu Ting had the best results than Tijana Boskovic. Her team in club or national squad finished on the top 3 (champion, runner-up or third place). She played more tournaments. Serbia did not place in the top 3 spots on NVL competition.

can you change a photo of zhu ting?

Lloy Ball: Brazil is not the team...