It’s one of the most controversial issues of Italian (amateur) sports in general. 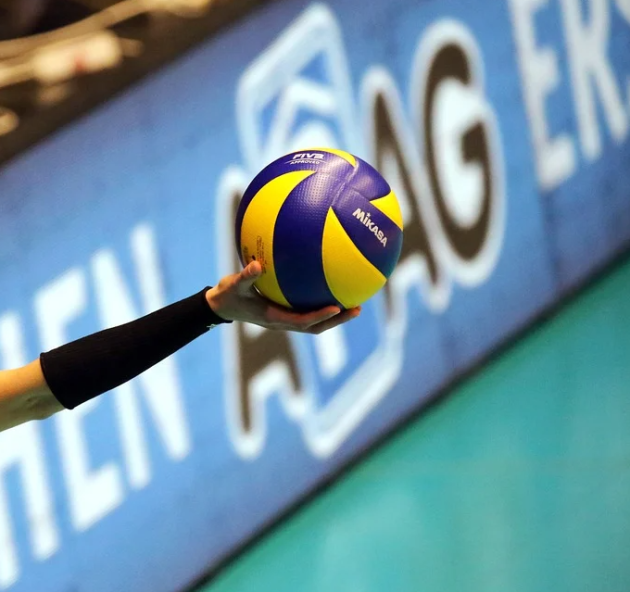 In volleyball it periodically generates real flares of indignation: we are talking about the sports bond of Italian volleyball players.

First of all, it should be noted, that the topic concerns only the sports bond of Italian players, as for foreign players who come to play to Italy the bond is valid for one year unless otherwise indicated on the international form.

If you are Italian and want to start playing volleyball from an early age. You have to enroll in the courses organized by the club you like best and, at the end of each sporting year (30th June), you can decide to change the team for the following season (which runs from 1st July).

However, this only applies until you begin the sports season when you turn 14 years old.

In fact, from that season onwards the bond will last until you begin the sports season when you turn 24 years old and, after this age, it will last for five years, up to the age of 34. Thereafter, the duration of sports bonds will return annually.

During the ten-year and five-year validity periods of the sports bond if you want to join a different club you will have to agree with the club you are bound for the transfer of your sport bond.

The only possibility may be to proceed with the early dissolution of the sport bond.

How can this be done?

There are hypotheses, objectively linked to the situation of the binding society, in which the athlete’s right to release from the sport bond can be said to arise almost automatically.

However, the aforementioned hypotheses are residual.

The main reason why the players want to proceed with the early dissolution of the bond is the freedom to choose from year to year (sporting year) which team they want to play for.

This freedom of choice seems both worthy of protection as it is obvious, but, on the contrary, the topic is not simple.

So, if during the ten-year or five-year bond you want to change team, how can you do it?

If you do not find an agreement with the owner club, you will have to assess if there is a just cause for the dissolution of the bond, by virtue of which you can act by the jurisdiction of FIPAV, scrupulously respecting the procedure envisaged by the Federation and having a lawyer assisting you, obligatorily, which can make the process particularly onerous.

This is very similar to ‘foundation rights’ for football clubs around the world, well except for the US. In football, Jimmy plays for Club X from age 14 to 17. Then he jumps to SuperClub Y for free. Two years at Super Club Y, Giant Massive Club AA comes in and buys his contract from Super Club Y for $10,000,000!

Super Club Y would have to give a portion of the fee to Club X because of Foundation Rights. These rights stay with the player till age 23 (if I remember correctly from my days working in football).

Volleyball has enough issues with budgets and players making money, that there should be hinderance to player movement after age 18 or maybe 21. Just pay the club $10k per season trained or something like that. (Note- this is top of my head thinking and I am not privy to budgets for players).

Poland roar back to beat Italy in...