It's time for Yevhenii Kisiliuk to prove his quality by playing abroad for the first time in his career. 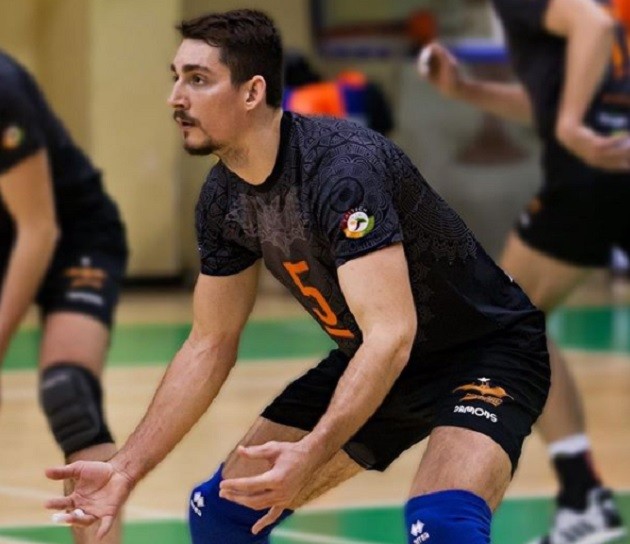 For the first time in your career, you will be playing abroad. Why did you choose Maribor?

„This is really my first season abroad. I chose Maribor because it is a young and ambitious team with good infrastructure and a good coach.“

What have you learned so far about the Slovenian league and the players of Maribor?

„Last year I watched the Champions League where I saw the team from Ljubljana. The team was at a good level. Regarding Maribor, I saw only Slovenian Cup games where they took second place!  A team with a lot of emotion and I like it.“

You had played in Ukraine all your career – how would you describe that part of your career?

„I spent the last 4 years of my career in the best team in Ukraine from Lviv! The coach and staff were at a very good level. Thanks to this team I have grown as a player!“

Which moment of your career you would single out as the best one?

„The best season of my career was probably the 2016/17 season with the national team, I won the European League 2017 and at the World Universiade in Taipei, we took 4th place! Also, with the Barkom team, we won the Ukrainian Super Cup, the Ukrainian Cup, and became the second in the championship!“

What are your plans for the future since you are starting to play abroad?

„First of all, I want to gain experience from other players and coaches. I never stop doing that, always learning. I hope this season will be very impressive and hope we will take a lot of victories.“

In one interview, you mentioned that you like to play some PC Games – which ones?

„I think there are 60 percent of athletes, not only volleyball players, who play computer games! This is something that makes you rest from the training session! I play a lot of games, favorites: FIFA, NBA, Eota2, PUBG,“ says Yevhenii Kisiliuk.

INTERVIEW: Bartlomiej Lipinski for WoV – “Changing the position was the best decision in my career”