Three Great Polish Volleyball Players You Should Know About

If you are a volleyball fan, you need to know these three volleyball players that are coming from Poland. 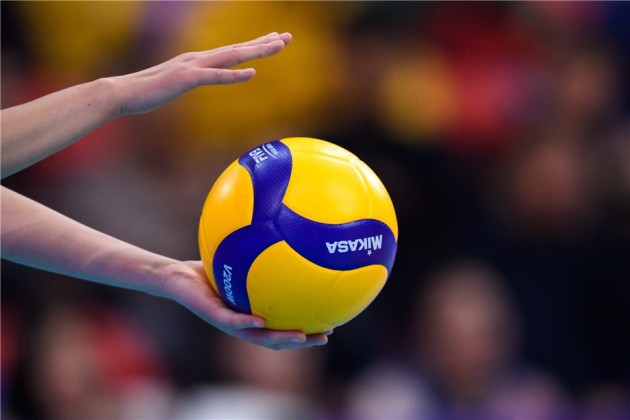 Volleyball is a popular team sport in Poland. Their Men’s National team is ranked second globally, and Women’s team 28th in the FIVB World Rankings. You can visit https://bonusowykod.com/ to find out how to bet on these formidable teams and gain insight into bookmaking law. The two teams have had remarkable success in international tournaments.

Their success can be partly attributed to brilliant performances by individual players. This article discusses three great Polish Volleyball players you should know about.

Born on June 30, 1983, Katarzyna was a top female Polish volleyball player and playing many years for the women’s national team. She retired last year and she was a double European Champion of 2003 and 2005. The volleyball star is also a gold medalist of the Italian, Azeri, and Chinese championships.

She made her national debut in 2003 and won the European Championship in 2003 in her debut season in Ankara, Turkey. She has won several CEV Champions league titles, FIVB Club World Championship and Asian Club Championship. She has also won several titles in the National championships and with the National Team. Individually she has emerged best scorer six times and Most Valuable Player twice. Her achievements saw her receive the State commendation of Gold Cross of Merit in 2005. Katarzyna’s accomplishments remain unmatched, and she is undoubtedly one of the best female Polish volleyball players.

Born on August 29, 1988, Bartosz is a renowned male Polish volleyballer and a Polish national team member who plays as an outside hitter/opposite, and his current club is Wolf Dogs Nagoya. The volleyball star has participated in the Olympics in London 2012 and Rio 2016.

Apart from his achievements with clubs and national team, Bartosz has also thrived individually. He has emerged best spiker, The Talent of the Year by Super Volley, Most Valuable Player, Discovery of the Year, Best scorer, among other achievements. His state commendations include Knight Cross of Polonia Restituta and Officer’s Cross of Polonia Restituta.

Tomasz was born on September 22, 1953, and is a former player of the Polish Male National Volleyball team. He represented his country between 1973 and 1984. In 2001, he was named in the list of Federation Internationale de Volleyball (FIVB) volleyball players of the 20th century.

Tomasz is celebrated as the first player to perform a ‘pipe,’ i.e., an attack from the back row. He was a vital member of the Polish golden generation coached by Hubert Wagner. Together they won the World Championship gold in 1974 and the Olympic title in1976. He also won four EuroVolley silver medals with the National team between 1975 and 1983. Tomasz is regarded as the greatest Polish volleyball player.