Serbia, despite their 2-6 record before a 2011 FIVB Men's World Cup fourth-round match against Egypt, were riding a high after defeating top-ranked Brazil in their last match to end the third round. 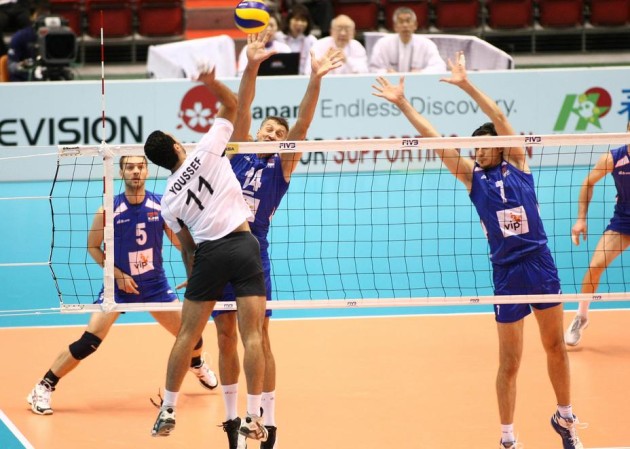 Serbia were led by their captain Ivan Miljkovic, who contributed 18 points in the match. He was supported by the high-flying Milos Nikic with 16 points. Leading Egypt in scoring was their lethal lefty Ahmed Abdelhay, who led all scorers with 25 points, including three blocks.