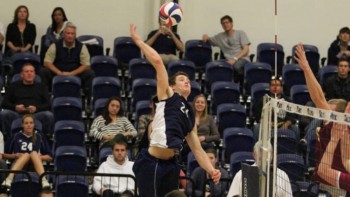 Makalmont was born in 1990 in USA and this will be his first time to play in Europe. While Jovanovic has much more experience. Serbian opposite (29) has played in Vojvodina, Lokomotiv Kharkiv, Radnicki Kragujevac, Friedrichshafen and last season for Pamvrochaikos Vrahati.

Jovanovic has a lot of trophies in his career. He has won Serbian league with both Vojvodina and Radnicki, then Ukranian double crown with Lokomotiv, a German Cup with Friedrichshafen and last season he was second in Greek league with Pamvrochaikos Vrahati.

Maybe, now is time for some award in Greece.