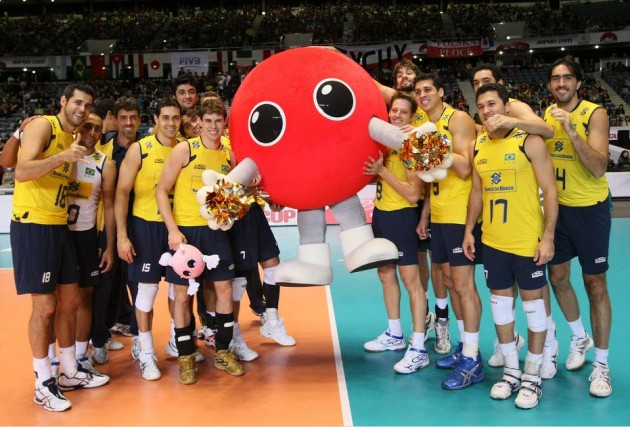 Despite the loss, Poland became the second team to qualify for the London Olympics on this day, after Russia did so by taking the first two sets in its win over Iran earlier in the day.

Leandro Vissotto scored 23 points in the win for Brazil. Bruno Rezende was named the most impressive player of the match.

Zbigniew Bartman was brilliant in defeat with a match-high 26 points for Poland. Poland appeared to let down after taking the first two sets and booking the ticket to London. The loss was just their second of the tournament while Brazil improved to 7-3 with the victory.