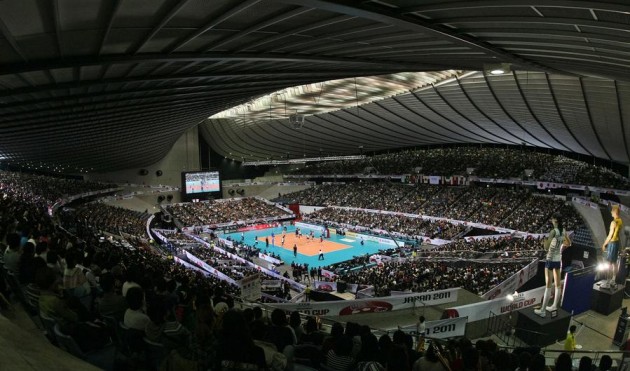 The win gives Italy a 7-3 record for the tournament. Japan dropped to 2-8 with the loss.

Michal Lasko was sublime in the victory for Italy, scoring 13 points. Alessandro Fei was named the most impressive player of the match.

Tatsuya Fukuzawa notched a match-high 14 points for the losers. Losing the second set in disheartening fashion appeared to take the energy out of Japan.

This NINE-year old girl has a killer...