Tokyo, Japan, December 3, 2011. Russia and Poland joined on Saturday the hosts of Great Britain for the volleyball tournament that will be taking place in combination with next year’s Olympics in London. 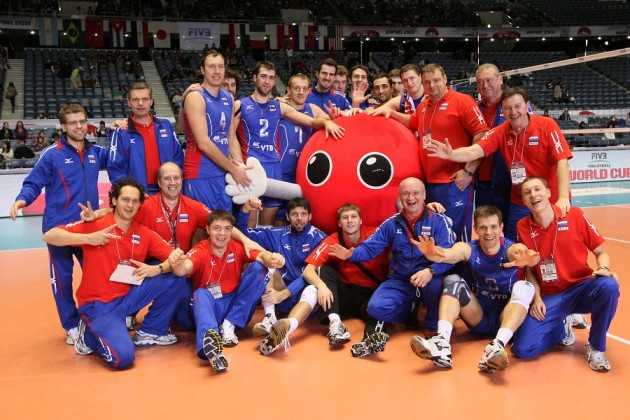 The race for claiming the trophy of the 2011 FIVB World Cup is still open and the top two positions will be determined only on the last day of action in Tokyo, namely via the game starring Russia and Poland.

Russia were the first team to fulfill their Olympic dream after edging Iran in straight sets and Poland attained that same goal after clipping a provisional 2:0 lead in the much awaited clash with Brazil. The triple world champions are still in contention for an Olympic berth after they battled back from two sets down to defeat Poland whose players gradually lost their focus. Brazil is currently ranked third and hence in a good position to book the last ticket at stake for the Olympics but Italy is still there – also with 21 points – after edging the hosts of Japan in straight sets, so that the last slot will be assigned only on Sunday after the very last set of matches.

Lloy Ball: Brazil is not the team it was

This is how to improve team defense...