Are you ready to taste European cocktail, edition 4? We have a lot of matches today! So, follow us to see results, news, photos and videos from leagues all over Europe!

This is the last edition of European Cocktail in 2014. See you in January. We are preparing some new things…Stay tuned.

22:40 (C.E.T.) – GERMANY (W): Dresdner recorded the 11th win in domestic championship! They are on top of the standings with no defeats!

22:25 (C.E.T.) – SLOVENIA (M): The regular season in Slovenia has been almost completed. There are two matches more to be played. Calcit Kamnik took the win today and confirmed the second place before the start of the winners stage.

See results of other matches at WoV livescore.

21:28 (C.E.T.) – AUSTRIA (M): Posojilnica confirmed good form with a new win in domestic championship! See the results from this league on our livescore page!

Soon, you will be able to watch all matches from Bulgarian Men’s and Women’s Championship.

19:35 (C.E.T.) – GREECE (M): PAOK takes the first place from Olympiakos after beating Orestiadas, but the team from Pireus has one match to play on Monday.

18:45 (C.E.T.) – TURKEY (W): See report of three matches in Turkish league. During the match between Fenerbahce and Cannakale, home fans requested resignation! But, we are trying to find out who is on target of Fener’s fans… 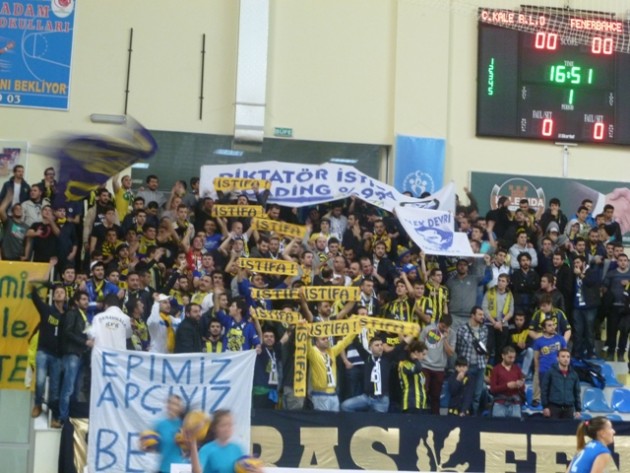 Soon, you will be able to watch the videos and to check stats from the Winener liga on our page!

16:15 (C.E.T.) TURKEY: Two matches in women’s league and one in men’s were played today. Arkas took the win, while Eczasibasi and Galatasaray did the same. 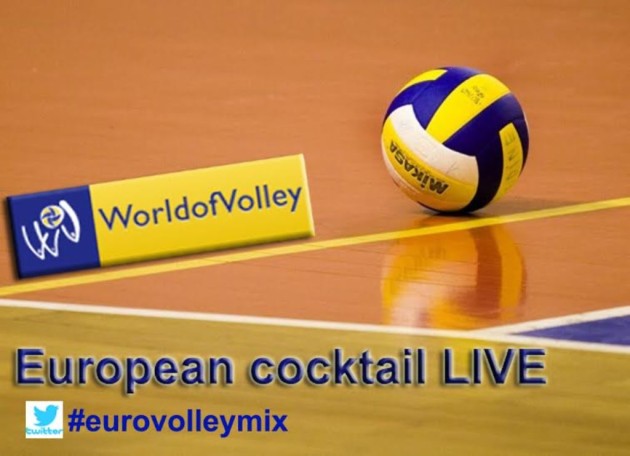 CBV trying to restore partnership with Banco do Brazil

YOU HAVE CHOSEN: These are male and...