Brazilian volleyball megastar Giba has a big problem with his leg and he will not play at least for 7 weeks. 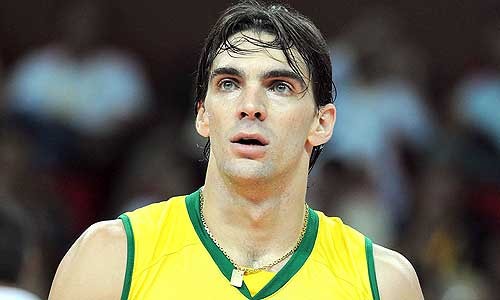 Giba has had his problem since the World League. Because of that he did not take his part in South America Championship. Now, after exhaustive World Cup this injury spoke again.

Giba went through series of tests which showed that his left tibia is the main issue. Now he will pass through rehabilitation and then, after 45 days his tests will be repeated. “I hope it won’t be long when I can join my team again and help them in our Superleague” – player said.

The president of Cimed is forced to look for some replacement for such an incredible receiver. “We will wait for these 45 days and then we will see, how it is gonna be. We want Giba to take as much time as he needs to recover. From now on we are looking for another good player, to keep going with our balanced squad” – said Renana dal Zotto.

The importance of prevention in the jump-phase...