For the first time in history, the World League Intercontinental Round, will be played in four weeks with each country hosting all four teams in their pool on one weekend each. 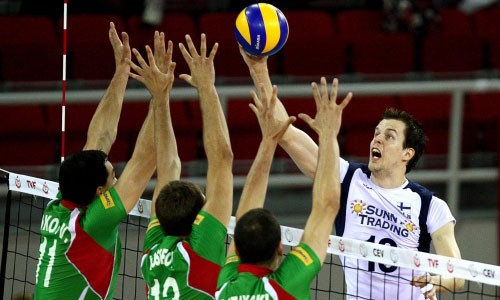 The 23rd edition of the world’s premier annual men’s volleyball event will be held from May 18 to July 1 with the Finals set to take place in Sofia, Bulgaria from July 4 to 8.

Each pool will play at the same time with the exception of the first weekend which will take place between May 18 and 27 to fit in with the various continental competitions also taking place at the time. The second weekend will be held from June 15 to 17 ahead of the third from June 22 to 24 and the fourth from June 29 to July 1.

The change in competition format is to accommodate a busy schedule which includes qualification tournaments for the London 2012 Olympic Games and also takes into consideration other sporting events which currently crowd the calendar ahead of the Olympics.

Like 2011, the Finals will feature six teams, with the four pool winners and best runner-up joining Bulgaria.