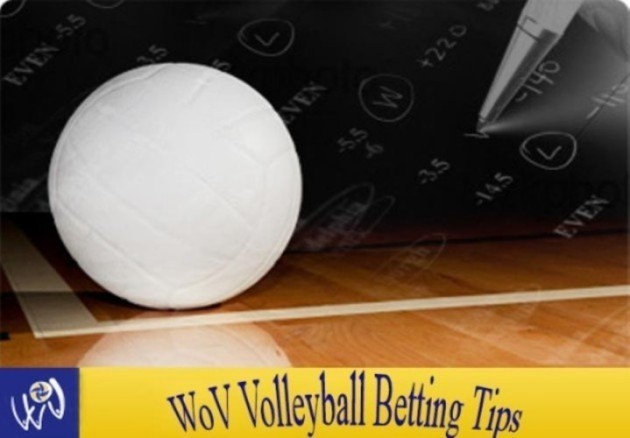 Polish derby is out tip of the day. We hope that it won’t end up like the last time.

Zaksa is the best team so far this season in Plusliga. Yes, you read it well. Zaksa! They are still the only undefeated team with six wins! They even managed to beat reigning champions Resovia in the last round. We won’t make prediction about the outcome of this match. Zaksa is the favorite of course, but we would say that this match will be uncertain until the end. Lotos Trefl is a high quality team and they won’t surrender like against Skra after three sets. We are sure that there will be at least four sets. So, try with over 179,5.

The derby of the round in France! The vice-champions versus champions. Both teams are still seaking for the shape. They didn’t have good start in domestic championship, especially Tours, who have one win out of five matches. Paris are slightly better with 3-2 score. Let’s look at the past meetings. Last eigh matches between these two teams were ended at least in four sets. Tours are doing great job in CEV Champions league (two wins out of two games) and we believe that they will do anything to record win in this match. Paris have the same desire. It will be a great clash, with at least four sets as tradition says…

Any result except 3-0 would be a huge surprise in this game. Asse Lennik are the team from the CEV Champions league with two wins in two rounds. In domestic championship they have four wins out of four matches and they lost only one set, The difference in quality is obvious and we believe that Asse Lennik want to finish the job in three sets and to get ready for the challenges in Champions league…

Single worst service ever? Check it out!...