Sariyer failed to win promotion to the Sultan league. We've tried to find out what they were missing at the key moments, by making an interview with the middle blocker Melike Yilmaz. 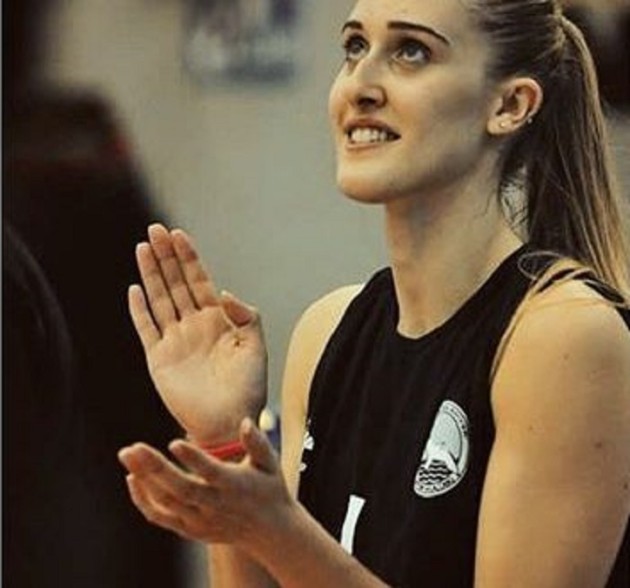 You have started your youth career in Eczacibasi. Describe that period for us – what did it feel like to be the part of one of the best clubs in the world?

„Of course, it’s my wish to play again for Eczacibasi but I want to be there on right time which means when I have enough experience and high-level performance.“

Your club Sariyer failed to return to the top division despite having a rather good season in Division 2. What went wrong?

„I can’t say It was a good season for us. We started to act as a team close to ending of the season at playoffs and I think it was late but we never lost our hope and fought until the end.“

How much do you miss playing in the top division?

„Of course, the super league is another level with the high-level players. I miss to play there but at the same time, I believe that the second division also gave me a lot of experience and I had Joy playing there. Unfortunately, the end was not a happy end.“

You have been a member of Sariyer for 4 seasons. Is it time to find a new engagement? Did you receive some offers to play for a top division club next season?

„I play since 4 years for Sarıyer and I believe we helped each other a lot and now its time for a change.“

Do you see your future in Turkey national team and what do you think that you need to improve in your play to be a part of it?

Is there a club that is less fortunate with injuries of its players this season than Bolívar?