Is there a club that is less fortunate with injuries of its players this season than Bolívar?

This season, there was almost certainly no team that was less fortunate with injuries of its players than Argentine titleholders Personal Bolívar. 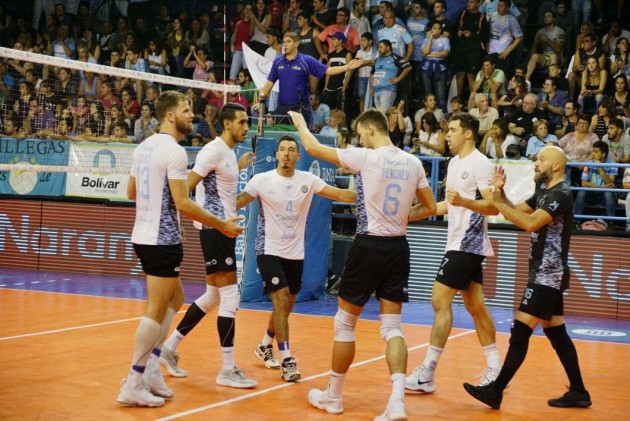 Bolívar managed to enter the Argentinean men’s volleyball championship Liga Argentina de Voleibol Banco Nación 2017/2018 playoff finals, in which they play UPCN San Juan Vóley Club (1-1 in the series, at the moment), but only after overcoming a misfortune with injuries of their players.

Believe it or not, five players of Bolívar sustained injuries in some part of the ongoing season that sidelined them for a substantial period of time. Fortunately, all except one (Belgian setter Frank Depestele) have returned to compete in the playoffs. Bolívar made a recap of the nature of these injuries on their official website.

2) Frank Depestele: Currently in Belgium continuing recovery from surgery of the rupture of the extensor apparatus in the left knee.

Easter surprise of León: “Somebody from Perugia likes Cuban rhythms…”

for this situation coaching stuff need to ask them self…