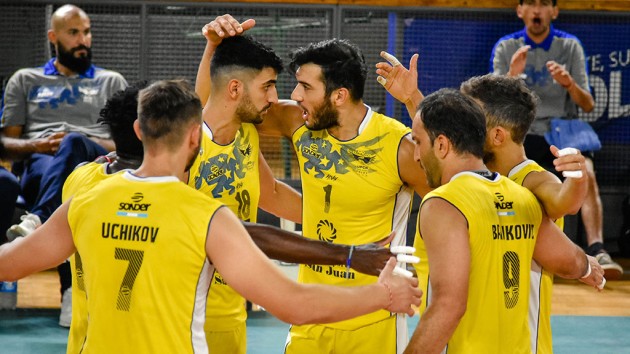 In the match played at Gorki Grana de Moron behind closed doors, the top scorer was player of Ciudad Voley, Santiago Darraidou with 17 points.

Bolivar Voley is the semifinalist of the Argentine Volleyball League after defeating the Montero Voley Club 3-0 (25-18, 25-22, 25-17). Bolivar players Agustin Loser, Jesus Herrera and Osniel Mergarejo were the top scorers of the match with 15 points. In the semifinals, Bolívar will face their fierce rival, UPCN San Juan Vóley.

Semifinals will be played in the “Best of Five” format and will begin next week.