Boca Rio Uruguay Seguros lost their last game to UPCN San Juan, but came back with a win as a guest against La Union de Formosa 2:3. Diego Bonini was the top scorer with 27 points, Javier Vega had 25. 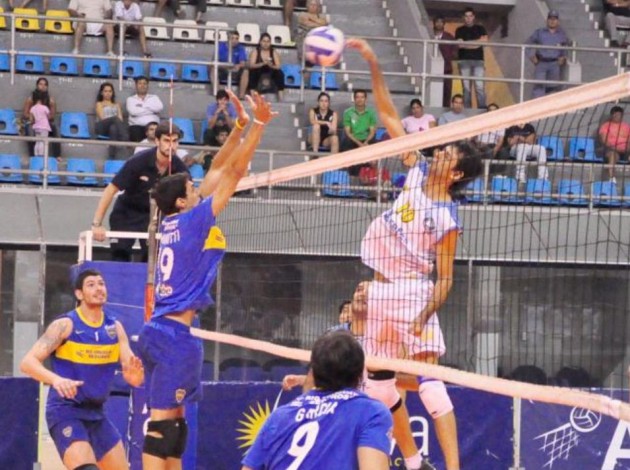 Marcelo Gigante‘s team played a good first set and took the lead, 20:25. The hosts responded in the secon, they were leading on both tehnical time outs 8:4, 16:11, and managed to keep the lead until the end of the set 25:19.

In the fourth, the guests were leading the whole time and won a tie break 20:25.

The tie break started point for point, but soon after that, Boca took the lead and won 11:15.

Diego Bonini was the top scorer with 27 points, Javier Vega had 25.