Sada Cruzeiro was playing flawless volleyball and defeated Medley Campinas as a guest in this round of the Superliga in straight sets 0:3. Sada remains second with this win, behind RJX, Medley drops to sixth place, they were overtaken by Vivo Minas. Marcelo Mendez's player Wallace got the Viva Volei trophy. Wallace commented the game. 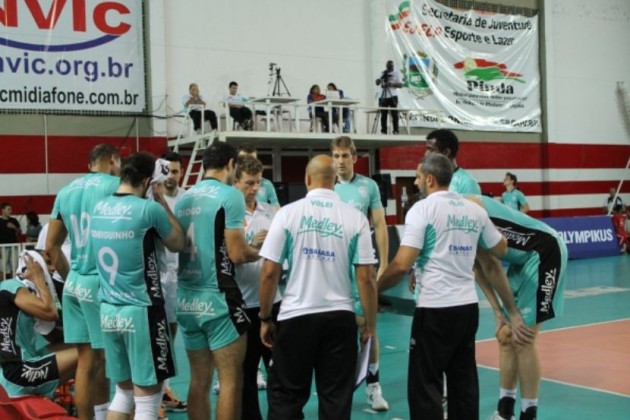 Sada remains second with this win, behind RJX, Medley drops to sixth place, they were overtaken by Vivo Minas.

In the next round, Sada Cruzeiro will face Volei Futuro. Medley/Campinas receives Vivo/Minas.

The highlight of the match was the opposite Wallace. One of the main weapons of coach Marcelo Mendez, was chosen as the best player of the match and took home the Viva Vôlei trophy. He was the highest scorer of the duel with 18 points.

“We played a good game. We had been three seasons without a win here. We trained and studied Campinas enough to nullify their strengths. We maintain constant level of play and that helped us win the game” Wallace said.

BRA M: This is why Sesi brought...