The excitement is building in Mendoza as the province gets set to host the FIVB World League for the first time in its history. The tickets are already sold out for this Friday evening’s match between South American rivals Argentina and Brazil, which will take place at the brand-new Polideportivo Torito Rodríguez hall. WorldofVolley brings you the latest volleyball news. 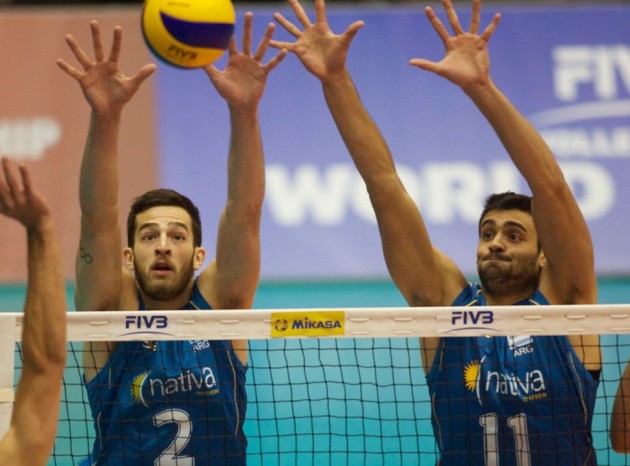 While Argentina has decided to arrive to San Martín -located nearly 50 km east of Mendoza city- on Thursday, powerhouse Brazil have landed on Argentinean soil on Tuesday, spurred by their two victories achieved in Poland.

Brazil carried out their first training session on Tuesday evening working exclusively in the weight room. “Even though we just arrived after more than 30 hours of travelling, we decided to do this because we had a long time without training. These next two matches against Argentina are very important for us,” stressed Brazilian coach Bernardo Rezende.

On Wednesday, the No.1 team on the FIVB World Ranking will train at the match venue while Argentina will stay at the CeNARD headquarters in Buenos Aires, with a training session scheduled for the afternoon.

The fans in Mendoza are already eager for action. They are also hoping to witness Argentina take a home victory against Brazil who they have never beaten in a World League match so far.