The middle blocker from USA, Cursty Jackson is a new player of Telecom BAKU. Last season this 23 old blocker has played for B team of Rabita BAKU. 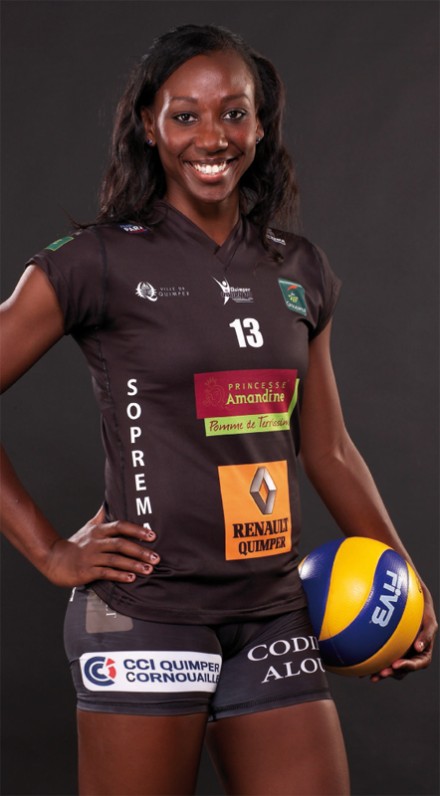 This summer Cursty Jackson has started and played five sets in final USA Volleyball Cup match versus Japan on July 13. She scored 10 points in 3-2 win over Japan with four kills, three aces and three blocks in debut with USA Women’s national team.

To read more about this player click on her WoV Community profile Cursty  Jackson.

Check more information about this club on Telecom BAKU.