Bulgaria have quite surprisingly claimed three consecutive wins in Pool A causing also the real major surprise of the competition by beating Poland in the second round of play this past Tuesday. 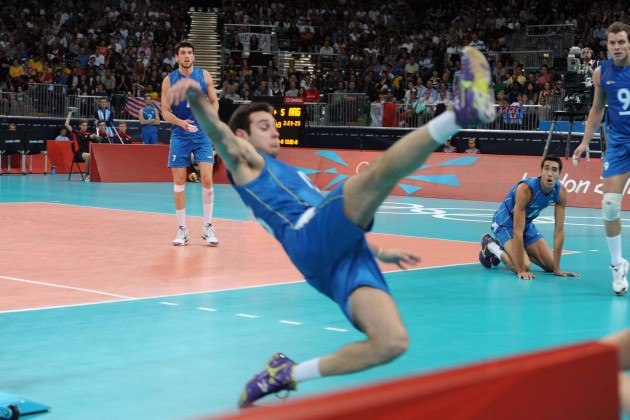 On the other side, Argentina – with one win and two losses – need a victory to ease up their way to the 1/4 finals. It won’t be easy for the South Americans, and while the Olympic head-to-heads between these sides stand at 1-1, Bulgaria will try to prolong their dream once again cheered by the President of the national Olympic Committee, former high-jumper Stefka Kostadinova, who has been in attendance in all of their previous matches at Earls Court.