Personal Bolivar have the lead in the finals of the Argentine volleyball league playoffs! 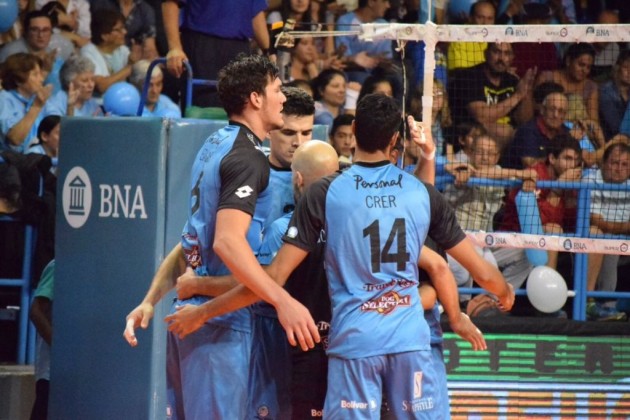 Thomas Edgar was the best player with 25 points, while Pablo Crer added 18. On the other side, Nikolay Uchikov had 16 points.

The champion of Argentina will be the team that reaches three wins in the series. Bolivar have a 1-0 lead now…

CL M: Kromm – “Nobody has expected us to win”

Is there a club that is less...