Prior to the start of the 2016 Rio Olympics Games, some Iranian Men’s volleyball players announced their intention for farewell from the national team. Mehdi Mahdavi, the second setter of Iranian NT, was one of them and the only one to realize the promise so far. 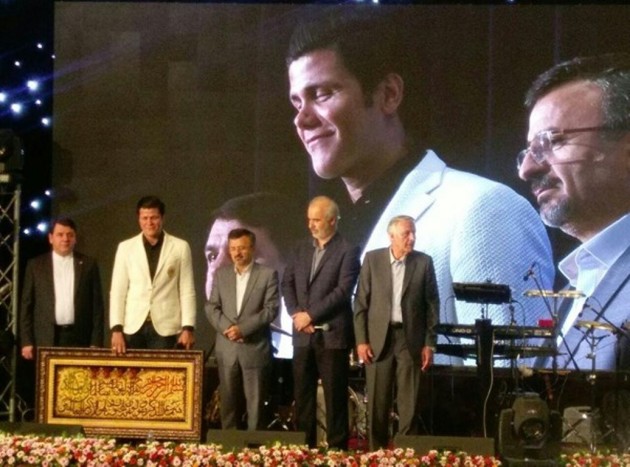 Sarmayeh Bank, whose member Mahdavi is, have organized a gala celebration during which he formally announced his retirement from the national team after 16 years, but he will still play for the club.

During the ceremony, a short video of Mahdavi was broadcasted, containing some of his moments in the national team. After that, Mahdavi’s statement with his own voice was broadcasted from the speakers which made player himself and some other people in the room cry. 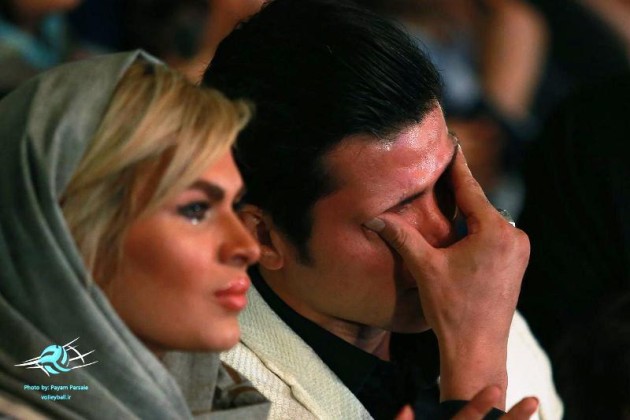 China storm into semis of Asian U23...