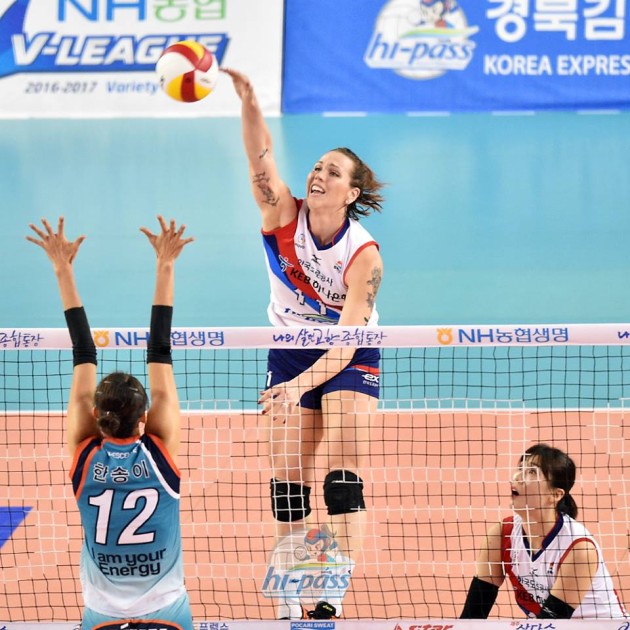 Korean V-league has always been far from scandals so, despite the fact it was a scandal only inside one club, the case of U.S. player Kennedy Bryan who was ignored by her teammates in Hi-pass and forced to leave, was a huge surprise. The player that came instead of Bryan, her compatriot Hillary Hurley, debuted with 14 points, the most in her team, so maybe it is a sign things will get better for last-placed club in the V-league standings. Still, Hi-pass lost to GS Caltex Kixx 3-0 (25-18, 25-18, 25-16) where Canadian Alexa Gray had 25.

CL M: Lube made up for premiere defeat, even without Juantorena, Ljubljana seized tiebreaker vs. Craiova