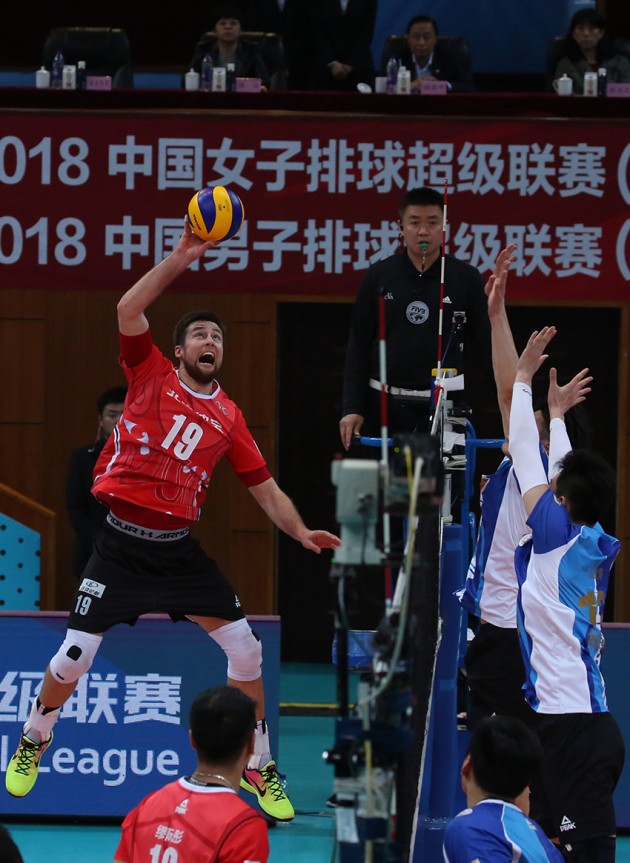 The second-seed Beijing prolonged the uncertainty when it comes to the new champions of China. They beat No.1 Shanghai in Game 5 of the 2017-2018 Super League playoff finals and reduced the advantage of the rivals in the series at 3-2. Still, Shanghai will have the chance to clinch the title in front of own crowd on April 24.

BRA M: Cruzeiro in finals for the 8th season in a row, emotional farewells of Dante and Leal (VIDEO)