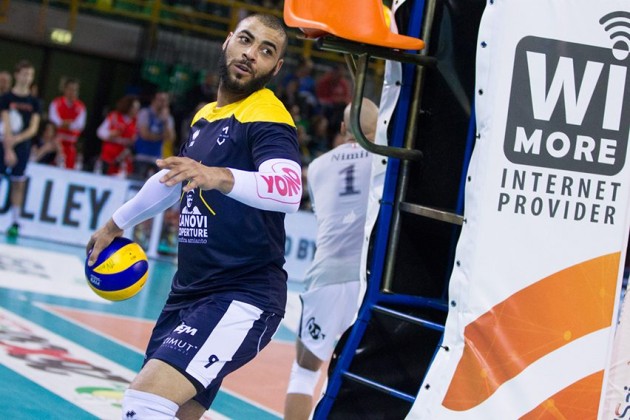 Just like in previous several years, the Emir cup will round up many world volleyball stars who decided not to end their seasons despite the fact leagues in which they competed before the Emir cup were over.

It is noteworthy that clubs from Qatar present very lucrative offers to big volleyball names in order to have them on their rosters for this prestigious tournament. This was exactly the case for the 40th edition of the Emir cup.

The Frenchman Earvin Ngapeth, who finished the season in SuperLega with Azimut Modena and signed with Zenit Kazan for the next season, will wear the jersey of the defending champions Al Rayyan. They already showed their superiority in Qatar, and even outside the country, this season by winning gold medals in the national Super cup, national league, and, most recently, the national cup. Al Rayyan triumphed in the 2018 Arab Clubs Championship as well. Al Arabi signed Belarusian Artur Udrys (he already made his debut for the club in the 2018 Qatar cup) and Dutchman Nimir Abdel-Aziz, while Al Ahli hired Slovenian Tine Urnaut.

The Emir Cup started on April 26 and will last until May 12.