AZE W: Three rounds are over but the strangest volleyball league in the world still waits for new entrant!

The first phase of, probably, the strangest volleyball national championship in the world has been completed and one club separated at the top of the table. 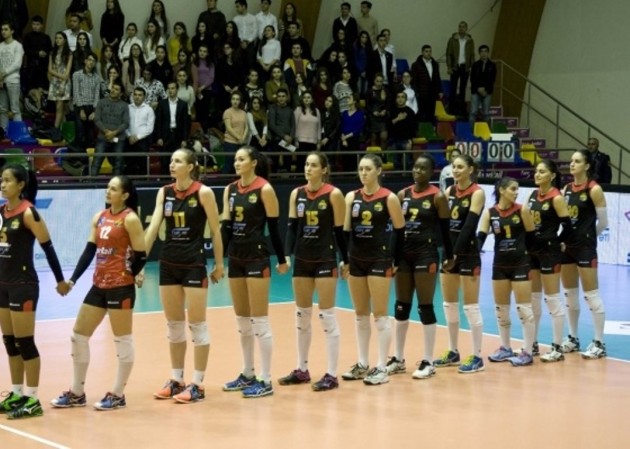 Telecom Baku and Azerrail Baku, both representing Azerbaijan at the 2017 CEV Champions League, secured victories in Round 3 of Azerbaijani Women’s Volleyball Super Liga.

In the other match, title holders Azerrail hosted Azeryol Baku at “Azerrail Volleyball Center” and prevailed in a very interesting match which had to be resolved in the tie-break.

As you may already noticed, Azerbaijani Women’s Championship has only four teams competing but it is planned that fifth participant will join soon, maybe even from the next round. But, although it is determined that the fifth participant will come from a neighboring country of Georgia (just like last season when Tbilisi were competing), its name remains unknown because Georgian Volleyball Federation still did not decide which club to send to Super Liga.

RUS M: Transfer of Marouf was a failure, Roca’s arrival was jackpot – which group will Łasko go to?

ITA M: Good news – Sokolov might be ready for the match against Verona

AZE W: No one can stop Rabita