Five-year domination of Sada Cruzeiro Vôlei over the Brazilian Men’s Volleyball Championship came to an end last week when they lost the playoff semifinal series to EMS Taubaté Funvic. Besides losing the national title, Cruzeiro will stay without a foreign duo from this season. 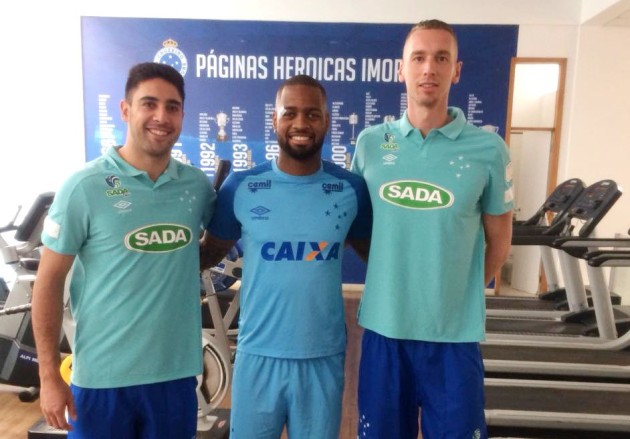 Cruzeiro will have to seek new foreign duo for the next season as both internationals decided not to extend their contracts with the powerhouse.

At the post-season ceremony of Cruzeiro, the American outside hitter Taylor Sander said that he will once return to the Contagem team but for now he will play elsewhere. More precisely – in Russia! At least that is what Cruzeiro reported on their website. Furthermore, the Russian media tied Sander to Dinamo Moscow.

As for the other foreigner, the French middle blocker Kévin Le Roux, neither the name of the club nor the country in which he will continue his career is not known at this point. Both Cruzeiro and himself posted a farewell message on their social media profiles, letting everybody know that their mutual collaboration will not be continued.

Uriarte is coming to Sada and Otavio too, so they will need probably a new libero and a very good player to replace Sander, Sergio is 40 years old and Sada tried Thiago Brendle but he will be on Sesc next year, so theres a one place for a foreigner player