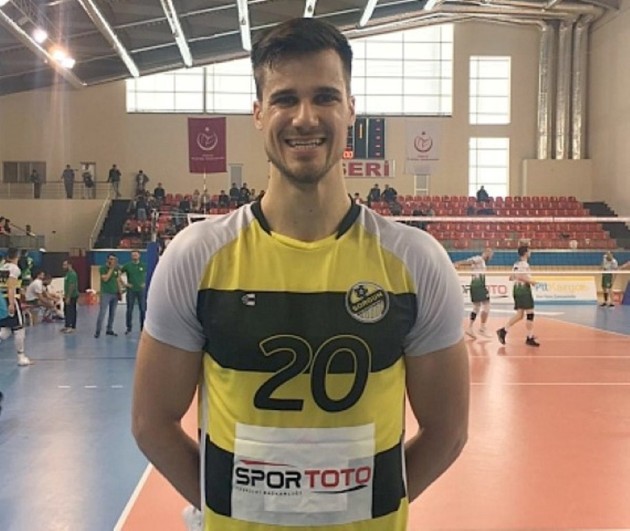 A 2.17m tall opposite hitter Renan is the first reinforcement of Campinas for the 2019/20 season, returning to play in his home country after a year. Last season, a 29-year-old Renan spent in 2 teams: BCC Castellana Grotte (Italy) and Sorgun Belediyespor (Turkey, Division 2).

Renan has been a member of Brazil national team since 2013, being occasionally summoned. With the “Seleção“, he won a gold medal in the World Grand Champions Cup one-time and South American Championship three times. In his youth career, Renan clinched the 2009 FIVB U21 World Championship.

During his club career, Renan defended the colors of some of the greatest teams in Brazil like SESI-SP, SESC-RJ and Sada Cruzeiro Vôlei with whom he won the title in the 2016 FIVB Club World Championship.

Campinas kept the backbone of the last season’s roster for the 2019/20 as they renewed contracts with an Argentine setter Demián González, middle blockers Luiz Sene “Luizinho“, Michel Saraiva and Melquisedeque Pinto “Melque“, and outside hitters Bruno Canuto and Gabriel Vaccari.