Unilever won the big derby in the Superliga against Sollys Osasco 3:2. Hélia Rogério de Souza Pinto, Fofão was the MVP. After the first set Gabi played instead of Tom. For more latest volleyball news visit worldofvolley.com 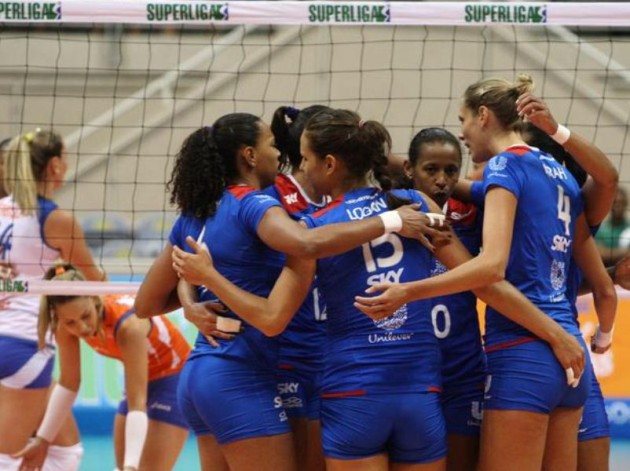 After the first set Gabi played instead of Tom. It was a great game worthy of the derby. Sollys starrted better and won the first set 18:25, and was leading in the second 6:11, then Unilever woke up and made a 14:4 partial score that won them the second set 25:21. In the third it was similar, and the host took the lead 2:1 by winning the set 25:23.

In the fourth, Sollys had their monologue, it was 14:25. In the tie-break it was Unilever‘s turn, they won 15:8 and started celebrating, this match brought them to the top of the table.