The Brazilian men’s volleyball championship team Denk Academy Maringá Vôlei is facing huge financial problems and asked for help in order to pay the costs of its existence in the competition. 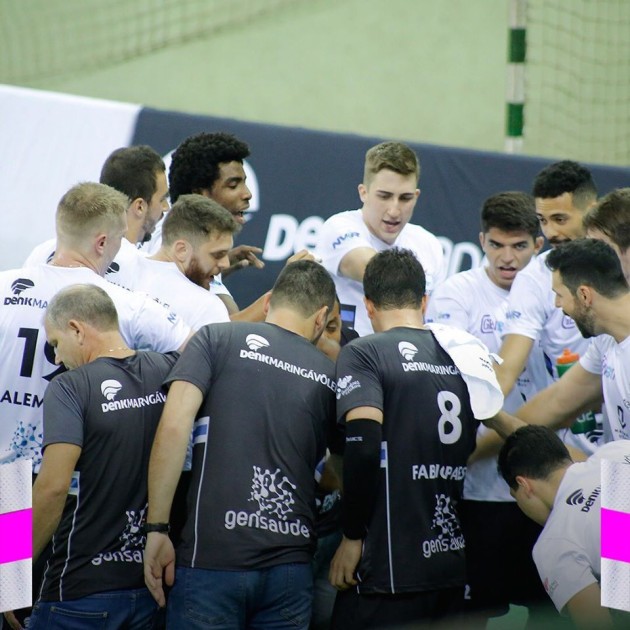 Maringá didn’t receive money transactions from their exclusive sponsor Denk Academy for 3 months and are forced to ask Superliga rivals to pay the travel expenses for the upcoming games. The team from the state of Paraná, who’s currently 7th placed in the standings of the championship (out of 12 teams), is counting on the support of Sada Cruzeiro, the next opponents, with the household change and payment of the costs of its trip to the match.

Maringá, who were founded by an Olympic champion Ricardo Garcia “Ricardinho”, have arrears of wages to players, coaching staff, and employees as many months as they didn’t receive money from the sponsor. This has already resulted in the departure of 3 players, among them an experienced opposite hitter Fabrício Dias “Lorena”.

The fans of Maringá have created an online crowdfunding campaign with the goal of reaching 1.8 million Brazilian reals (about 420,000 U.S. dollars) to finance the club.

POL M: Heynen at war with PlusLiga, his request for season shortening denied