Praia Clube couldn't continue their winning streak of five games. They were defeated by SESI SP. Praia Clube's coach Spencer Lee says that the defeat to SESI is acceptable. WorldofVolley brings you the latest volleyball news. 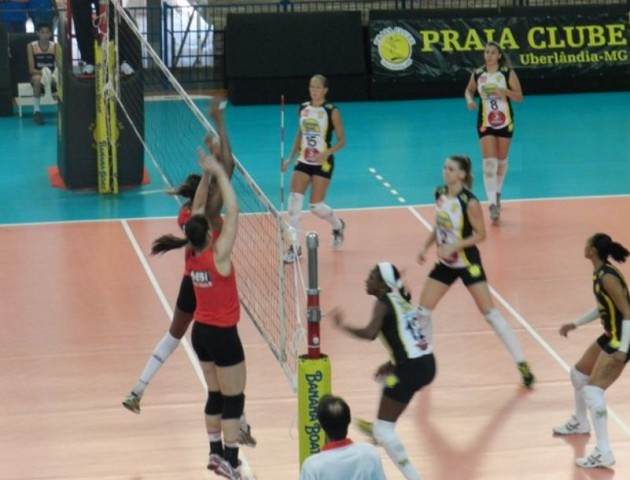 “I rate this as an acceptable loss. The Sesi-SP is a great team, with five Olympic champions. It’s a team that was assembled to be the champion. In the first round we had a big win at home, with our team playing very well. This time they won. It’s a very difficult and balanced league“ Spencer Lee said.

“In general, we could have played a better game in all aspects. We felt a little pressure to play out against a great team. We failed also to define the moves and the opponent did.“

“We are very motivated to continue this fight. Our struggle is against the teams with major investment, like Rio de Janeiro, Osasco, Campinas and Sesi. These are teams that have players that are Olympic champions, for example. It would be a huge leap for our team to be among the top four” Spencer analyzed.

CEV ExCom and Board coming up this weekend in Prague