A long-time Brazil women’s National Team member Fernanda Garay “Fê Garay“ has renewed with Dentil/Praia Clube for the next season. 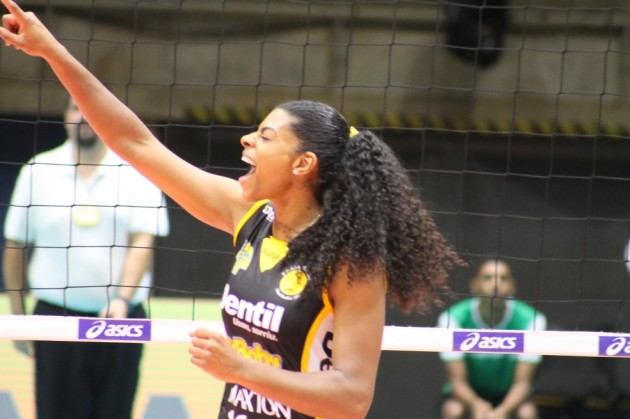 A one-time Olympic Games gold medalist with the Brazil National Team, Fê Garay, has chosen to stay in Praia for one more season. A 33-year-old outside hitter has been a member of the Uberlândia team since 2017 when she finished her fourth successive adventure abroad.

Apart from Best Reciever of the 2012 London Olympics, Praia announced engaging the big name of the country’s volleyball – Mariana Costa “Mari Paraíba“. An experienced outside hitter thus came back to Brazil after she defended the colors of Saugella Monza in Italy, last season. Mari Paraíba is the ex-Brazil National Team member with whom she won the gold medal at the 2011 Universiade, the 2015 South American Championship, and the 2016 FIVB World Grand Prix.

Apart from these two, Praia announced the signing of the setter Lyara Medeiros from EC Pinheiros and renewals with liberos Suelen Pinto and Laís Vasques.

PHOTO OF THE DAY: Rexona stars together...