BRA M: William – “We play for the title”

Considered as one of the top players on his position in the Brazilian volleyball, the setter William, once again was the most important player in SADA CRUZEIRO team. He played an important role in the victory 3:0 against SESI (25:22, 25:23 and 36:34). William Arjona and his team qualified in the third consecutive final of the competition and he said the team will always fight for titles. This and other volleyball news read on Worldofvolley.com. 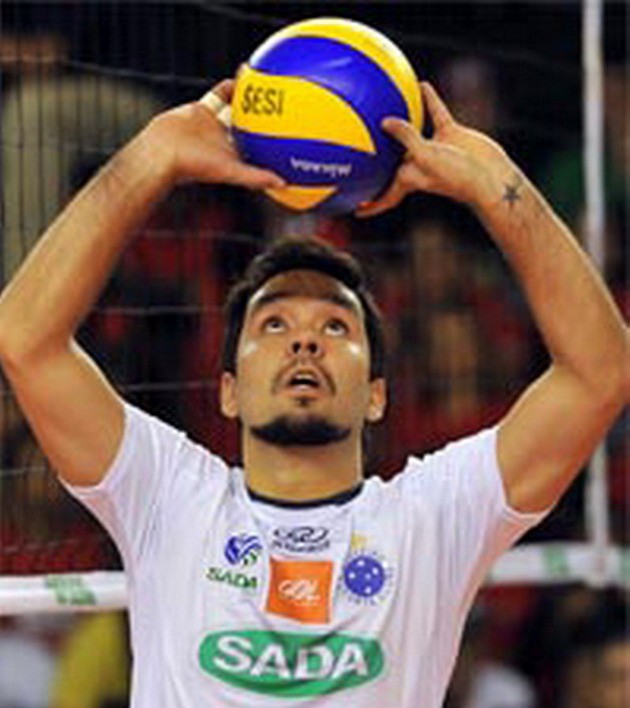 “We train for this. We play to win titles, the team has that mentality. Congratulations to coach Marcelo. Congratulations also to the coaching staff, the medical staff and all the players,” said William.

During the match William have some extremely intelligence plays. Together with his offensive players he played an excellent match.

“I got to think fast, because the ball comes over the net and I have to look to see where are my players. Sometimes I have little time to reach out to the ball,” said William Arjona.

William is the absolute leader in the ranking of the best settes in this edition of Men’s Superleague. The numbers prove the efficiency: his efficiency goes up to 42.65% of attempts and second is Bruno with 36.05%.

William influence in SADA CRUZEIRO team is evidenced in the performance of the players Yoandy Leal and Wallace. According to the statistics they are, respectively, first and third in the overall ranking of the best strikers, with 38.08% and 36.35%.

SADA CRUZEIRO will have two weeks to prepare for the next game, which will be held on Sunday, April 14, in Rio de Janeiro.