Russia has scored the first win on this F6. They beat Belgium in straight sets. 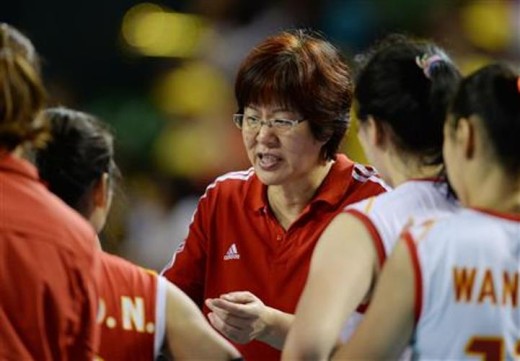 “I think we were able to show a good game in different aspects today, especially our serving and pass work, which were better than yesterday. Brazil is an experienced team and I think we are very good at recovering in a small amount of time, which we especially need in this tournament as we don’t have enough time in between matches and no practice time”.

“I think we played a very good game and much better than yesterday. The most important thing was to get the three points by winning. We lost yesterday and won today, so I’m very glad.”

“Today, I think it was good that some of our younger players got the experience of playing against a strong team like Brazil. For some of my players, it was their first experience of playing against Brazil and it was important for them to do their best, play as normal and show what they can do. Today, in the middle part of the match we made too many mistakes and overall our combinations weren’t good enough. If we could have done better in certain points of the match, things might have been better.

“Congratulations to Brazil. I don’t think we played so bad. It was OK but we haven’t had much time to play with our new team members, but I feel positive about them. But Brazil is one of the strongest teams in the world and their play is very consistent. Our combinations between the setter and attackers are working well but there are still many things we need to work on.”