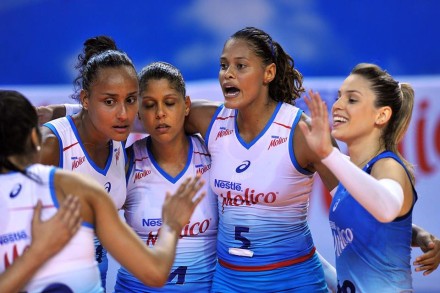 The match was highly contested and full of ups and downs on both sides, especially on Osasco’s. For example, Rio do Sul scored 10 straight points in the second set and in the fourth, while trailing 24-16, leveled the score but was defeated.

In a tie-break, Osasco had control and prevented any reaction from the hosts.

Osasco’s opposite Ivna was the main scorer of the game with 27 points, the. Adenízia added 15.

In Rio do Sul, the opposite Natiele scored 21, while Fernanda collected 18.

Osasco is third in the standings with 34 points. Rio do Sul already suffered the 11th defeat and occupies the ninth place with 10 points.

Nicole Fawcett – “We have to keep pushing” (VIDEO)