Brazilian coaching legend Bernardo Rezende denies Brazil is under pressure to win the 2012 World League title ahead of the Finals, which will take place in Sofia, Bulgaria from Wednesday through to Sunday. 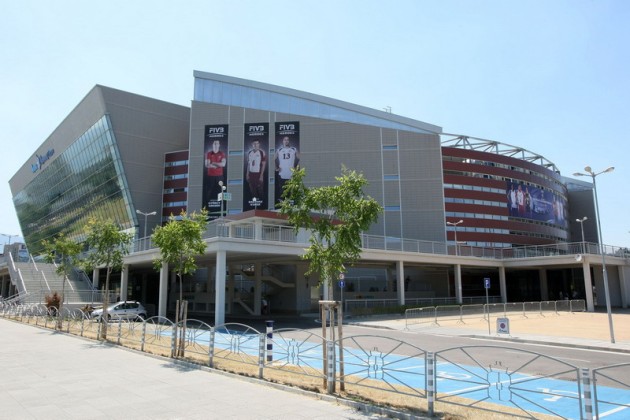 Nine-time champions Brazil are the most successful country in the World League with a 79.2% success rate up until the 2012 edition. This year’s World League hasn’t been so fruitful with the world No. 1 suffering four defeats in their 12 Intercontinental Round matches, including three to fellow Pool F participants Poland.

In 2008, Brazil finished fourth in the World League in front of their home fans in Rio de Janiero before going on to lose the Olympic Games final to USA however, Rezende, who has been in charge of the men’s team since 2001 going on to win three World Championship crowns and eight World League titles, says there will be no repeat this year.

Brazil lost the World League final last year to Russia after winning in 2009 and 2010 and with the Olympics on the horizon Bernardinho, who also explains the return of Ricardinho, says he’s looking forward to this week’s Finals.

ITA M: New season to be presented with coach Gulinelli