Organized by DM7 Sports in partnership with CBV and Itapetininga city (160km from Sao Paulo), the first edition of the Brazilian Supercup was more than successful. 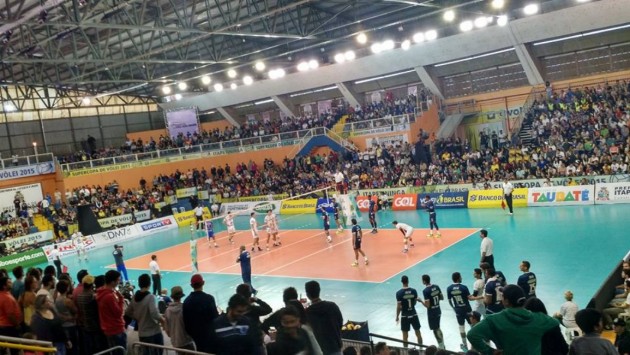 One week ago, the first edition of the Brazilian Supercup was organized on the model of Italian, Turkish and Russian Supercups, and the teams who participated were the champions of Super League and Brazilian Cup from the season 2014/2015 in both categories.

For city Itapetininga, that was the honor to host Sada Cruzeiro, Taubate/Funvic, Rexona/Ades and E.C. Pinheiros in one day. The fans have filled the hall Ayrton Senna for the two matches and the Spor TV channel, conveyed the victories of Sada Cruzeiro  and Rexona/Ades, the first winners in the history of Supercup.

“The Super Cup was successful in every way. The hall was totally full for the two matches, with over 4000 real fans of volleyball. The most interesting was that Sada Cruzeiro, current champion of the world, played with all their stars. This competition will stay in the Brazilian calendar” says Rodrigo Moraes, director of DM7 Sports.

Participation of a sports agency company in achieving a Supercup size of the event was unprecedented in Brazilian volleyball.

“We have a well-differentiated business model in the market. We are a solid company with representatives in Brazil and Europe. DM7 Sports is already planning other special projects“. concludes Rodrigo. 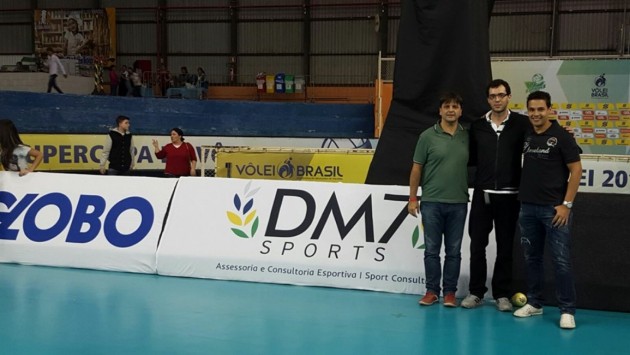